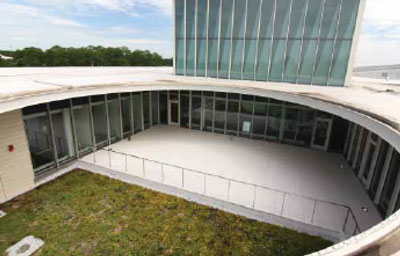 You can never have too much green space on a college campus. When Suffolk County Community College (SCCC) decided to build a new library and resource center on its Brentwood, New York campus, a roof garden was nonnegotiable. Enrolling more than 9,000 students annually by 2017, SCCC Brentwood felt the need to expand both its indoor and outdoor facilities, and this new resource center would enable them to do just that.

The new 75,000-square-foot Learning Resource Center and library would feature a 95-seat lecture hall, a writing center, tutoring rooms, a reading center, multiple individual and group study rooms, computer classrooms, and photography and videography studio and laboratories, in addition to a cutting-edge library.

There are numerous vital components to a roof garden system, including roofing membranes, insulation, root barriers, drainage composites and, of course, sedum tiles. When Metropolitan Construction Systems, Inc. began planning the rooftop construction, they knew this rooftop would need a roofing membrane that would provide industry-leading puncture resistance and that could also be adhered directly to the existing concrete deck. Puncture resistance was essential to this project due to the steps involved in the roof garden installation, which can often cause damage to less durable membranes.

With these considerations in mind, Wiedersum Associates Architects decided to use a white VersiFleece® TPO membrane manufactured by Versico Roofi ng Systems. Manufactured with a unique combination of TPO membrane and non-woven polyester fl eece backing, VersiFleece TPO offers enhanced durability and puncture resistance. The team at Metropolitan was also on board with this choice—with more than 15 years of experience installing Versico single-ply roofi ng systems, the experts at Metropolitan knew this membrane would meet the job requirements and provide the long-term support and performance needed for this roof garden system.

The first step in the installation of this 3,100-square-foot rooftop was to roll out the 135-mil VersiFleece TPO membrane, directly adhering it to the concrete deck using Versico’s DASH™ Adhesive applied in evenly spaced beads. Once applied, the DASH Adhesive cured within a short 20 minutes, speeding up the installation process and creating a strong bond between the deck and the VersiFleece membrane. In addition, DASH Adhesive provided increased energy efficiency for this building by adding an inherent R-value.

Once the membrane was in place, all of the TPO membrane seams were overlaid with pressure-sensitive TPO and flashing was completed to ensure the system was monolithically watertight. This flashing detail would also strengthen the seams against any potential damage. At this point, a water test was conducted to ensure that the membrane was waterproof. After the membrane passed inspection, the installation crew installed two layers of three-inch polystyrene insulation to maximize the rooftop’s thermal efficiency.

The next step in this roof garden was the installation of Versico’s 40-mil Root Barrier, which would ensure that the roofi ng membrane and insulation were protected from the vegetative roots that would inevitably grow from the roof garden’s sedum mats. Versico’s high-performance Root Barrier also served to enhance the watertight, monolithic assembly of the roofing system, further ensuring the rooftop’s long-term performance.

Once all of the underlying performance-enhancing components were in place, it was time for the aesthetically appealing components to be added. Four inches of Versico’s growth media was installed directly over the drainage composite, followed by sedum mats, which were placed uniformly across the growth media. Versico’s pre-vegetated sedum mats enabled this project to be completed quickly and reduced the material and installation cost, providing
a cost-effective alternative to other roof garden sedum options. The pre-vegetated sedum mats were rolled out on the rooftop, much like the VersiFleece TPO membrane underneath, and provided immediate vegetative coverage across the roof garden space. Seeded with more than twelve varieties of sedum, Versico’s pre-vegetated sedum mats created a uniquely colorful and textured roof garden for the SCCC Learning Resource Center and library.

The final step in this project was to install Versico’s aluminum edging and plaza pavers, which added a finishing, aesthetically pleasing touch to this already beautiful rooftop and created functional green space for college staff and students to utilize.

Begun in late August 2017, this exquisite roof garden was completed in early September, within just three short weeks. The speed of installation enabled the college to open this new green space to its campus community before the end of the year. While speed can sometimes compromise performance in rooftop construction, SCCC can rest assured that is not the case with their rooftop garden, which is sure to see decades of students reaping the benefi ts of fresh air, sunshine, and luscious plant life. 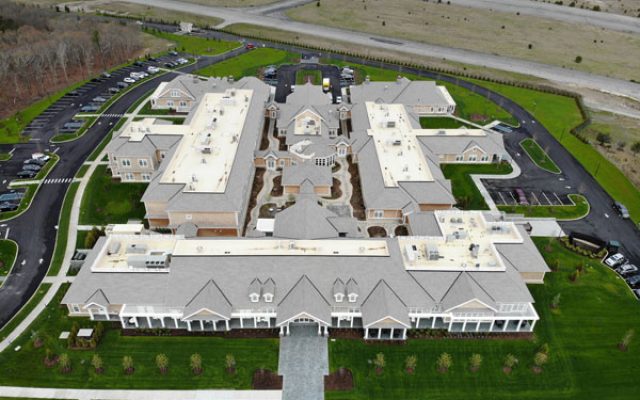 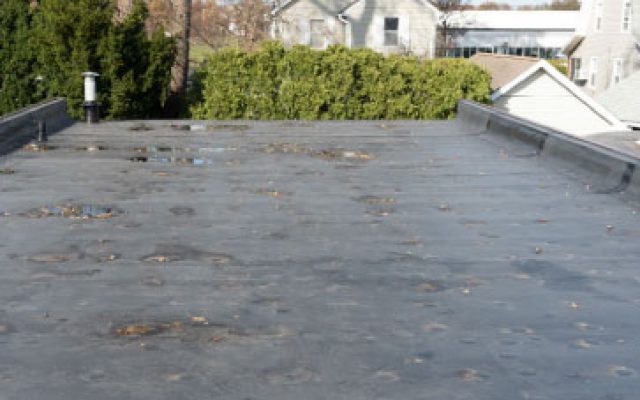 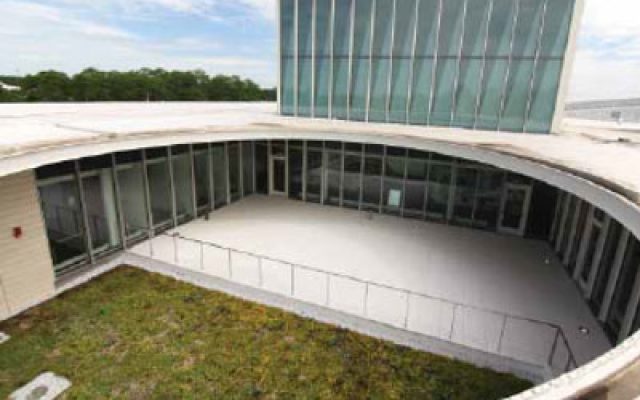 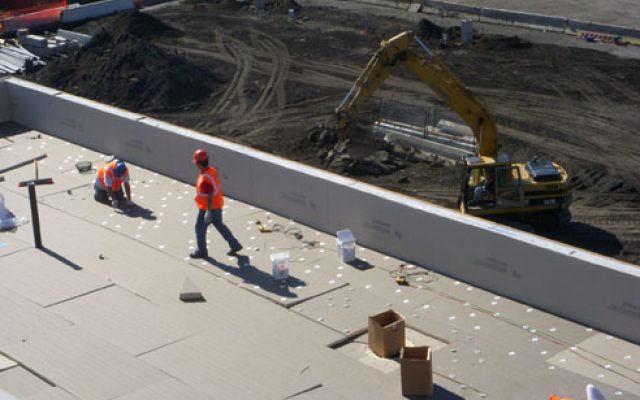 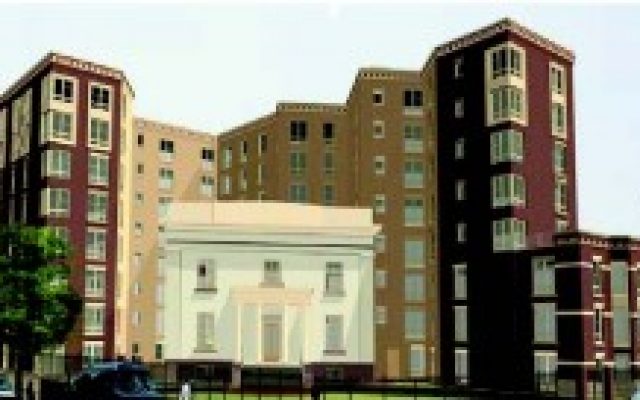 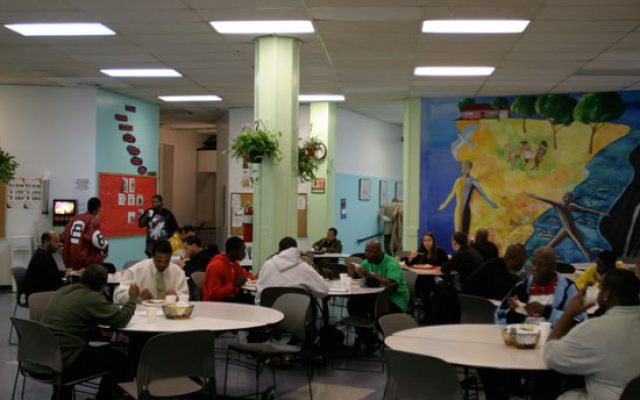